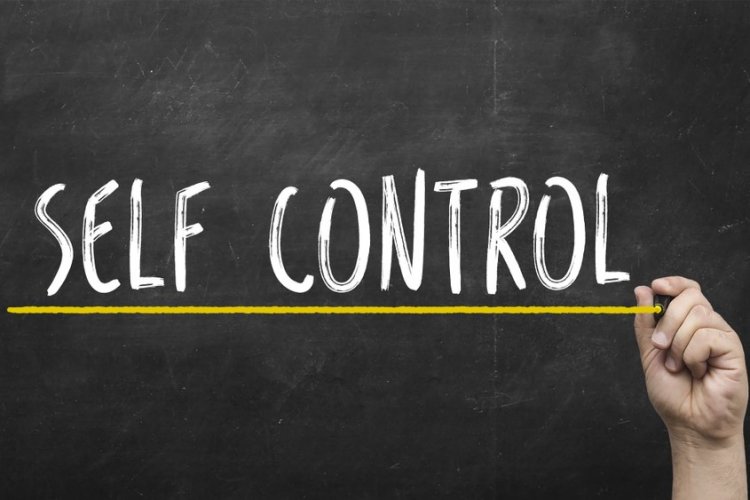 This week's class message is a simple one. Self-control, we define this as doing what you need to do, even if you don't want to do it. We believe that learning self - control at a young age is extremely important to a child's development. This character trait is consitently involved in helping both children and adults become sucessful. For adults using self control could be as simple as getting to work five minutes early, or as difficult as overcoming a negative addiction. For children self-control might just be doing their homework before playing video games.

Just like goal setting, self-control is something one gets better at with practice. Take for instance the habit of waking up early, initially one's body will resist a change in schedule. However if one were to consistently wake up at the same time everyday, the body's interior clock will eventually adjust to the new timeframe. So much so that naturally, the body will start to get up at that time without any prompting from alarms. The difficult part of establishing this is making the choice every morning to get out of bed a little bit earlier than usual.

However just deciding to control oneself can be difficult, which is why the most important thing a person can do is set themself up for sucess. For instance running is one of our requirements for earning a black belt. So running is something that our students need to not only do, but be proficient at. So they should have strategies to make running easier to accomplish. Little things like leaving your shoes and socks by the door, planning out which days to run, and or getting a running buddy are all ways to increase one's ability to run without distraction. Little changes in habits can turn into big ones in the long run, but remeber it all starts with self-control.